The World Pool-Billiard Association is delighted to announce that a decision has been made to sanction the 2017 World 8-Ball Series that will be promoted and organised by leading professional player and former world champion, Darren Appleton. The series will consist of three preliminary tournaments and a final event. To qualify for the final a player must have competed in a minimum of one of the preliminary events, otherwise be required to pay a higher entry fee. Each round will feature two tournaments, a main event and a challenge event.

WPA President Ian Anderson said that the WPA were pleased to be associated with Darren and his series of events. This is a great initiative shown by a leading player trying to promote the sport through some extra effort. Promoting tournaments is often a thankless task, but Darren has been around long enough to be aware of this. “I’m confident that Darren will get tremendous support as his events have a great format and he is most highly respected by his peers. If having the WPA involved to help increase the appeal of these events, then we’re happy to do so”, Anderson said. The WPA will award ranking points equivalent to WPA member events for each of the main rounds.

Dates for the events are;

Together with my partner, Manny Stamatakis of Steinway Billiards in New York, and the entire team, we are delighted the WPA are supporting our efforts for the world series. We believe that this series will help grow the sport, especially in the USA where pool has struggled in recent years at a pro level. Hopefully the world series will revive pool at the professional level in the US and help grow the game worldwide. Working together with the WPA is really the stamp of approval we needed as it will help and encourage players from all over the world to compete in our series, as those extra ranking points they will earn can make all the difference to players.

It’s our goal to build the series and the sport for years to come, and I’m sure we can accomplish this. I must say after many meetings and observations over the years of how other sports achieve success, it’s vital that we all work together to help pool, and the WPA is the benchmark and backbone of our sport. I see big potential, and this is just the start. Thanks to Ian Anderson and everyone at the WPA for their support and best wishes. 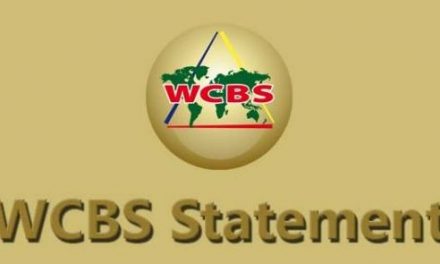 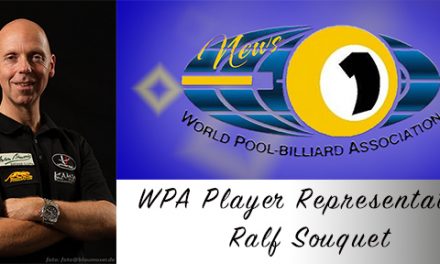 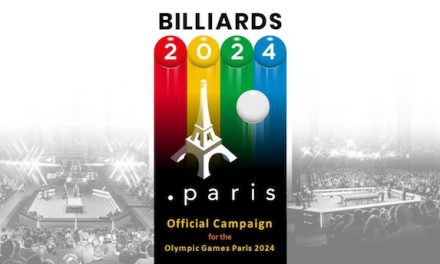