Both players were very tense and trying to be extra careful not to make any mistakes. It appeared that two time world champion Liu Sha Sha had the title in her bag when she led 8/5, but an illegal break allowed Han Yu back into the match to go 6/8 down. On Han’s break she was able to clear and make it 7/8, then Sha Sha made another illegal break. Han put her opponent back into play Sha Sha made a mistake which allowed Han to level at 8/8. In the final rack, Han broke and after making ball off the break, the rest of them were left in a very favourable position to which Han took advantage of, and ran the rack to clinch the title of 2016 China Open champion.

Wu Jiaqing is the China Open champion for 2016. He was the form player of the tournament and for all of the event he looked and played like the Wu Jiaqing everybody knows and enjoys. Some leading players commented on the high level of play for a final. After a tardy start, Wu’s play was fluent and precise, never really giving his opponent, world number 1 Cheng Yuhsuan much of a chance winning convincingly 11/4. Full credit also to Cheng for the magnificent effort throughout this event, winning four matches in a row with a score of 11/10 to reach the final. Cheng’s performance in this event will ensure he retains his number 1 spot on the world rankings. 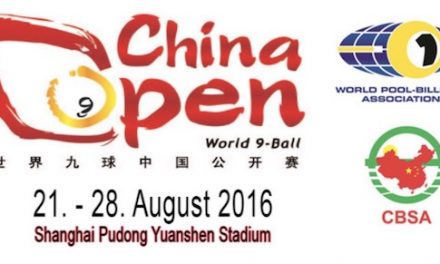 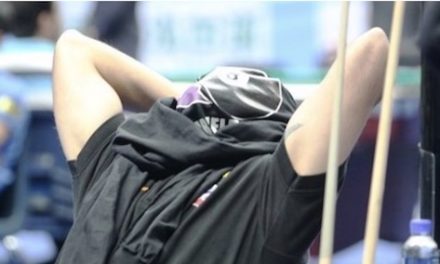 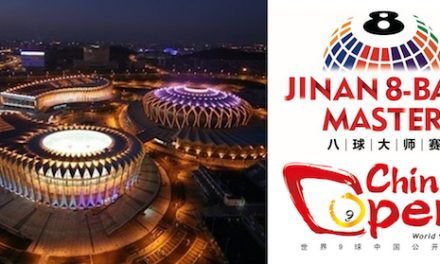 China Open and Jinan 8-Ball Masters – Two major events back to back!! 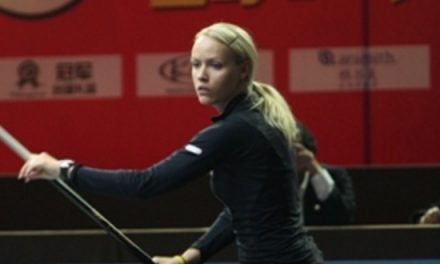