The 2016 World 9-Ball Championships for juniors ended today at the Huimin Middle School in Shanghai.

In the boys under 17 category, Xiao Huai Zheng of China proved too good for Mongolian Enkhold Temuujin. Both players were very competitive but in the end Zheng proved too strong and won 8/5.

In the girls it was a battle between two Taiwanese girls, Chia-Hua Chen and Pei-Chun Tsai. Chen looked good when leading 8-6, but a bad positional shot lost her the rack, and then at 7/8, Chen again got a chance to win but the wrong choice of positional shot from 7 to 8 made a straight forward run-out just a little doubtful. After pocketing the 8 ball, another poor positional shot found the cue ball and 9 ball almost touching, and all she could do is play a safety. Tsai banked the 9 ball and make the score hill/hill. She now looked favourite to win, but Chen fought back and played a safety leaving Tsai a long shot with the cue ball hard against the end rail. Tsai played a spectacular shot to pocket the 4 ball, split the remaining balls and put the championship at her mercy. Then somehow, playing with the bridge, she missed a simple 7 ball with the 8 and 9 balls both sitting in an easy position. Chen made no more mistakes with this opportunity, pocketing the final three balls and became world champion. This is the 16th world champion junior player from Taiwan which is quite an extraordinary achievement.

In the boys under 19 category, the final was thought to be very even between 2015 under 17 world champion, China’s De Jing Kong and 2014 under 17 world champion, Poland’s Daniel Maciol. The script writer got it wrong and Kong bounced out at the gate and quickly led 8/0. Maciol won the next game to open his scoring account. Kong won the next (9/1) and an unexpected miss by Kong gave Maciol another opportunity which he took to make the score 2/9. However Kong won the next two and the championship most convincingly 11/2. Kong plays left handed, and his style and confident stroke is reminiscent of a young Wu Jiaqing. Even his appearance is not that dissimilar to a young Wu. 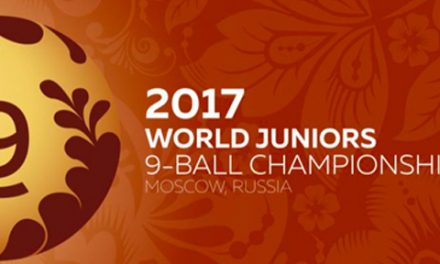 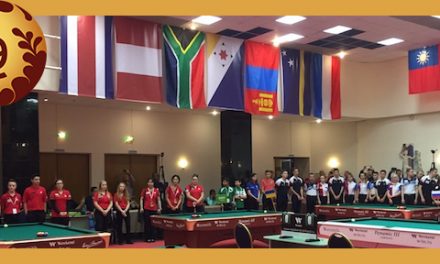 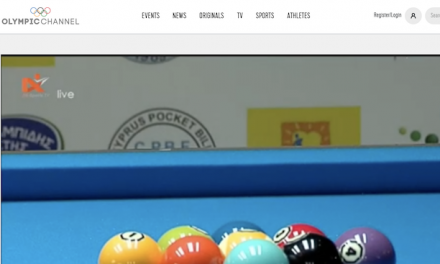 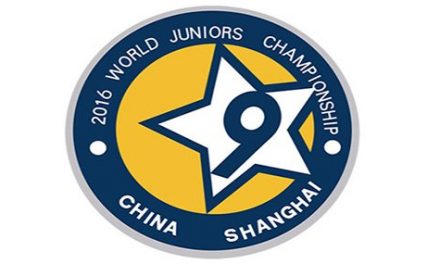