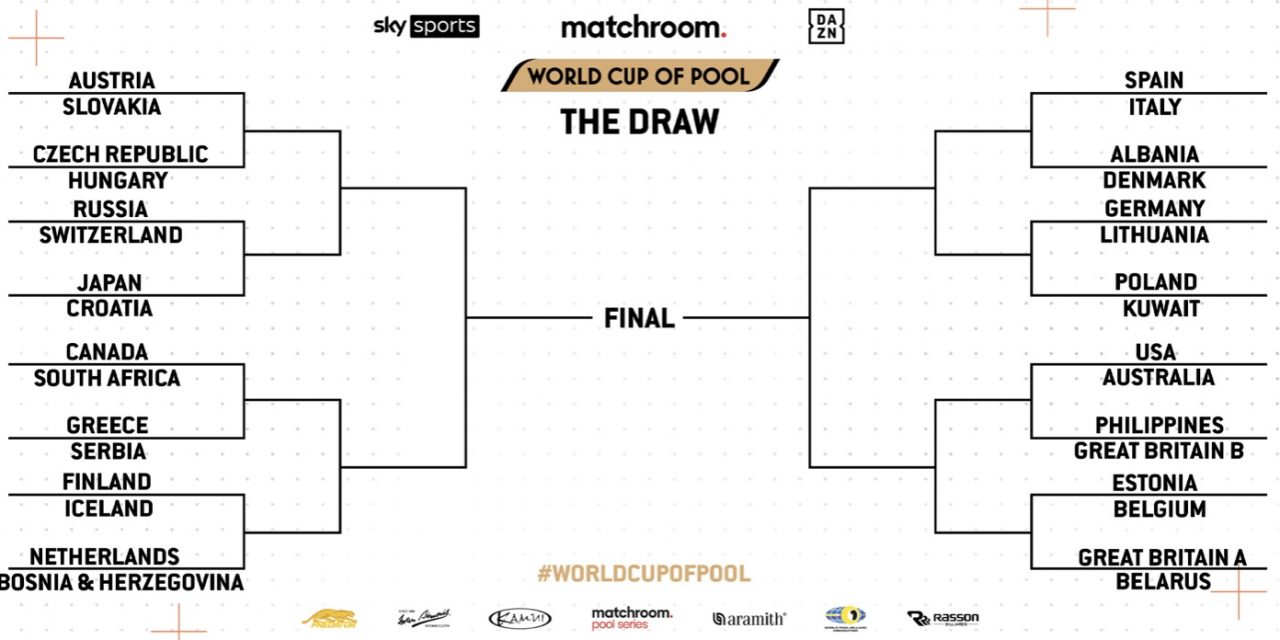 Austria will begin their World Cup of Pool title defence against Slovakia, while hosts Great Britain A will face debutants Belarus in the first round of the doubles tournament, which begins on Sunday, May 9 at Stadium MK, Milton Keynes, live on Sky Sports.

The 16 seeded teams were automatically placed into the draw brackets, with 16 unseeded teams drawn at random. The draw is set for the whole tournament, with some mouth-watering potential second-round match ups including USA vs. Philippines.

Defending champions Austria (Albin Ouschan & Mario He) also lifted the World Cup in 2017 and could become the first pairing to win the trophy three times.

The tournament will begin on Sunday, May 9 with fan-favourites Japan (Naoyuki Oi & Masato Yoshioka) in action against Croatia (Philipp Stojanovic & Roberto Bartol). All first round matches are race to 7, with three matches per session and two sessions per day. The first round will complete on Tuesday, May 11 with Great Britain A (Jayson Shaw & Chris Melling) facing Belarus’ all-female pairing of Margarita Fefilova & Yana Halliday. Halliday’s husband, Richard, will represent South Africa alongside brother Vincent. They face Canada (Alex Pagulayan & John Morra) in the first round.

The World Cup of Pool will be broadcast live on Sky Sports, DAZN and Matchroom.Live, with further international broadcasters to be confirmed. 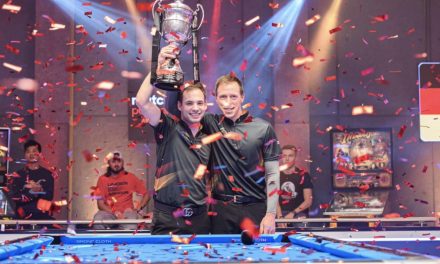 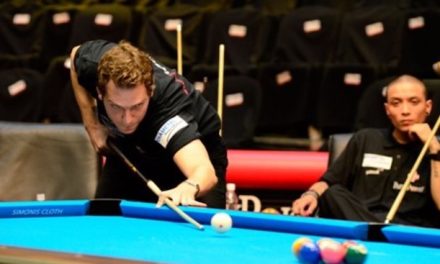 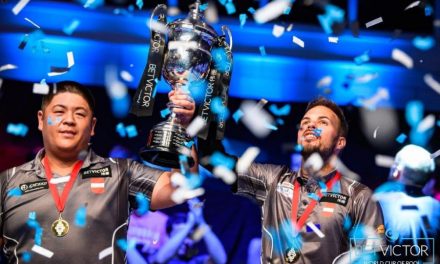 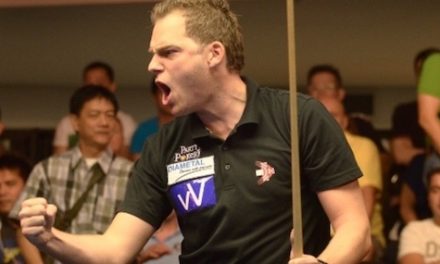