CAROM, POOL AND SNOOKER LIVE TOGETHER ON OLYMPIC CHANNEL MARCH 11-12 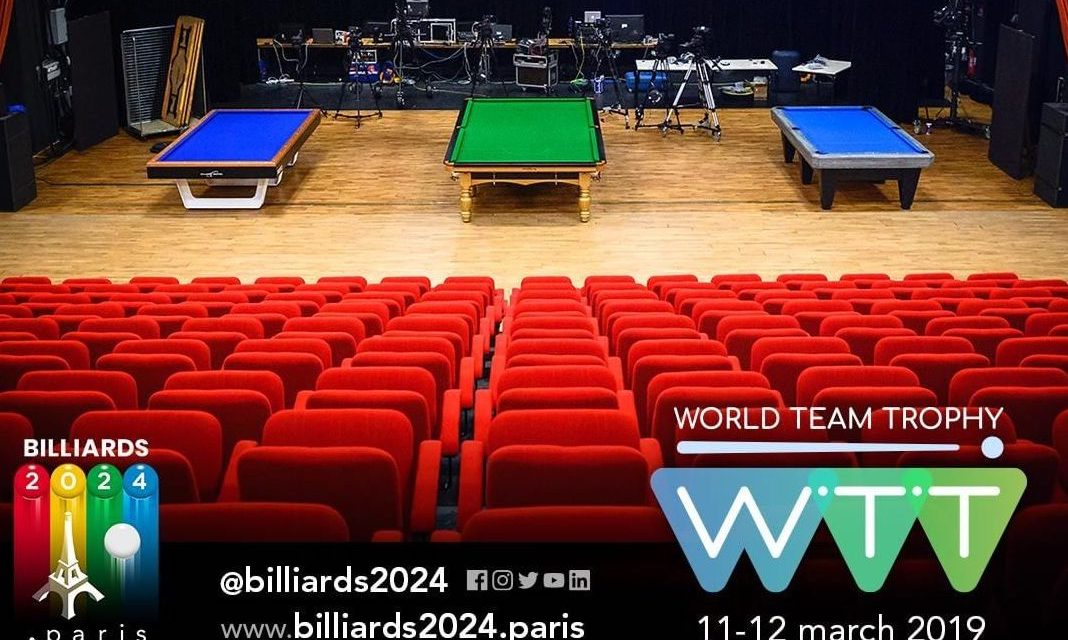 PARIS, 11 March, 2019 – Carom, Snooker and Pool fans alike: be sure to tune in to the Olympic Channel on Monday 11th March for the live broadcast of the World Team Trophy, a first-of-its-kind tournament featuring all three disciplines.

The Olympic Channel will air 8 out of the 12 matches of the Tournament (see below). All other matches will be live-streamed on the official Billiards 2024 Facebook page, as well as Kozoom’s YouTube channel.

This event welcomes 24 outstanding players, from 19 different countries. Here they are below: 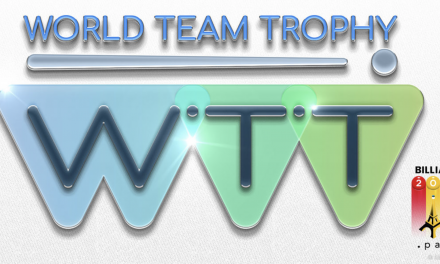 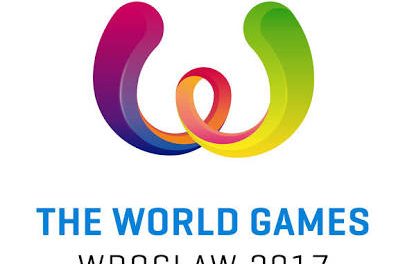 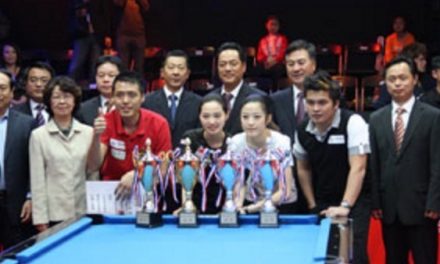 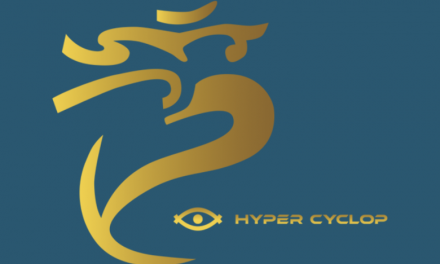