The WPA wishes to advise that it has cancelled the sanctioning contract between itself and the Chinese Billiards & Snooker Association (CBSA) for the event known as the Chinese Pool World Championship that was announced in Beijing on the 16th January 2019 by CBSA, to be played in March this year.
There has been a serious breach of the contract against the WPA, and therefore the WPA had no alternative but to cancel the agreement. The WPA sincerely regrets this,   because the event can no longer be considered as an official world championship.
Any event that is billed as an international or world championship and is not sanctioned by the world governing body of that sport cannot be considered as anything “official”, and therefore meaningless. If this was not the case, we would be seeing “world championships” played every week.
Players are also affected and is not fair to those that are being sought to participate, as they would be entering in the belief that if they won, they would become a world champion. Sadly this will not be the case.
A meeting between CBSA and WPA to try and resolve the situation was arranged for the 21st January, but just a few days prior, the meeting was cancelled by CBSA.
Our goal at the WPA has and always will be to strive to create a robust international organisation that provides the best opportunities for pool players everywhere to earn and advance their careers. However, like any sports governing body, we have rules and protocols that must be followed. When they are not followed, or the organiser is doing things against the very nature of our rules, we must step in and act. To not do so would invite chaos, much to the detriment of our players.
The WPA realises that we need to foster more opportunities for players around the globe and we are actively working towards this goal. In April, in the week prior to the US Open 9-Ball Championship, the WPA is organising its very own 64 player 9-Ball Players Championship in Las Vegas, with $50,000 added. Final details of this will be available very soon.
We have many more exciting developments in the pipeline and we hope to reveal these in the coming weeks. 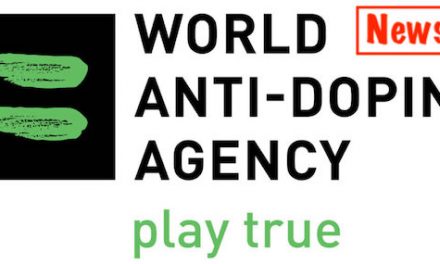